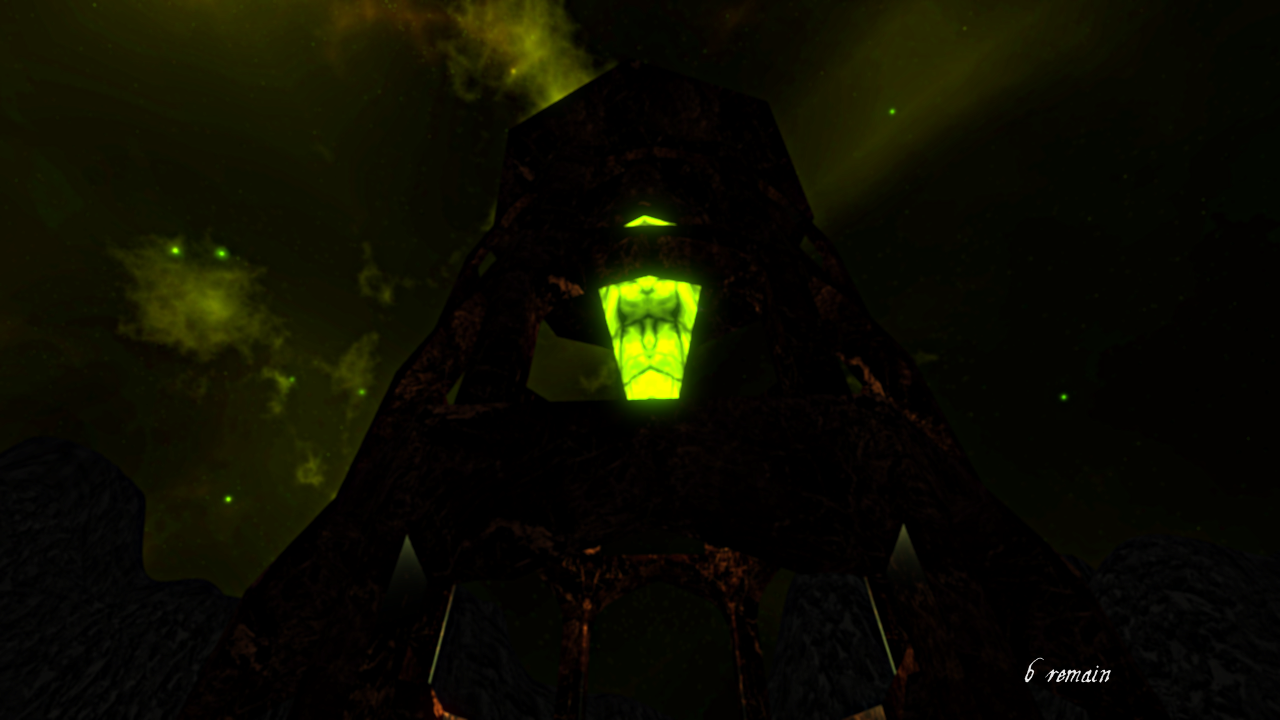 Things will be a little different this month!

Instead of playing one or two games, we’re playing DOZENS: the games of Kitty Horrorshow, which you can find here.

This is a game cascade. Bring protective headgear.

These games are short, so they won’t eat up free time at such a busy (and stressful) season of the year. Let these games soothe you into a gentle slumber. These creepy, horrifying games. Yes.

Also, these games can be downloaded for free! They’re pay-what-you-want. Consider this a gift for the season of giving: if you can’t afford these games, they’re a gift to you. If you can throw some money in Kitty Horrorshow’s direction then whatever you pay is a gift to her. 🙂 You can pay when you download.

If you want to make your gift more personal, she also has an Amazon wishlist. In her own words:

Most of the time I have just enough money to eat and pay rent, and that’s it, which means I can barely ever afford to get nice things.  If you like my stuff and want to do a nice thing for me, consider sending me something from my Amazon wishlist!  It would make me super happy!!  Only if you can afford to though!

Finally, the more devoted of you might want to play “Daymare #1: ‘Ritual'”, a very personal twine that I found on her blog but which isn’t on her itch.io page. I thought it was interesting and complements some other aspects of her work. 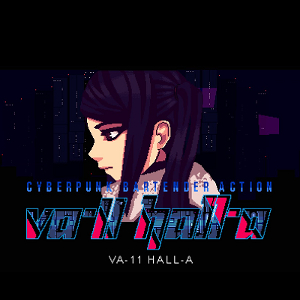